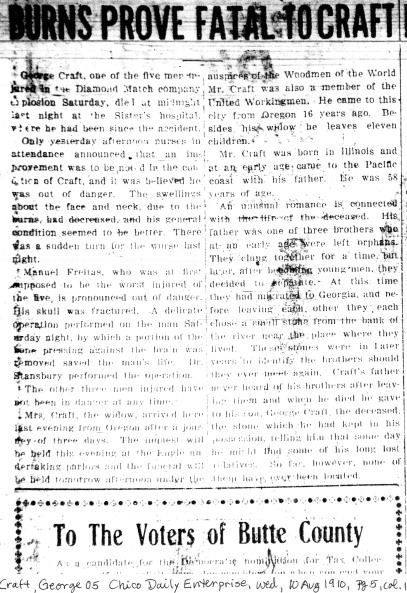 5 thoughts on “Three Craft Brothers and a Pebble”